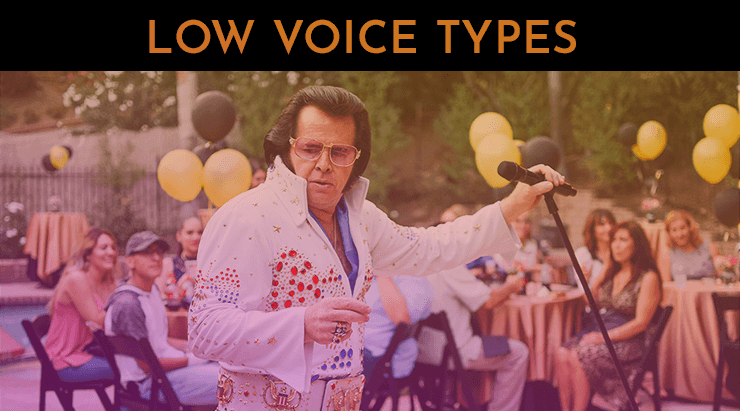 Hey, guys! Do you know your voice type? Read on to learn more about bass, baritone, and tenor voices.

Why should I determine my voice type?

1. Knowing your voice type helps you choose good songs for your voice, so you’re not straining for notes outside of your comfortable range. It also gives you an idea of which singers you can most easily sing along with to work on stylization and tone.

2. Once you’ve determined your voice type, you can use warmup routines specific to your range, so you aren’t getting confused as to which octave you should be singing in.

3. If you sing in a choir or other group, you’ll have a better idea of which part to sing.

How do I find my range?

Here’s an article with step-by-step instructions to find your vocal range.

Do contemporary singers use these classifications?

Yes! But keep in mind: voice types were initially classified according to classical music literature; specifically, which operatic roles were available for specific voice types. However, it is very common for contemporary singers to categorize themselves as basses, baritones, or tenors. Most (if not all) trained, experienced singers will know their voice type. 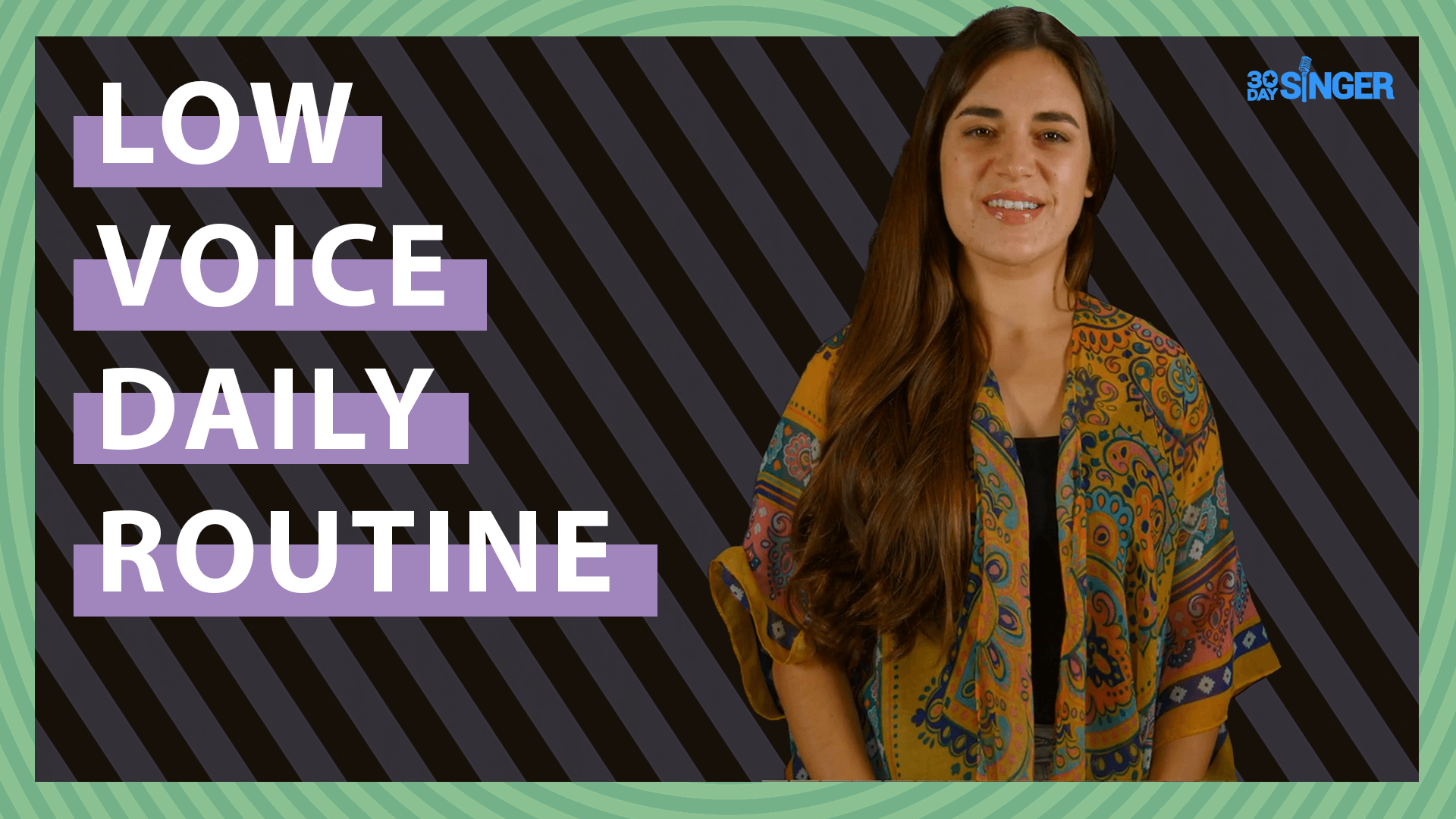 Learn how to practice singinging as a tenor, bass, or baritone.

Is it possible to be more than one voice type?

It’s certainly possible for your range to cross from one vocal type into another. If you look at the respective ranges, you’ll see there’s overlap. After all, we’re not keyboards or guitars: we’re human beings with unique vocal instruments!

If you have a difficult time determining which range really suits you best, consider your tessitura. Tessitura is the range in which you sound your best and feel most comfortable when singing. You may be able to squeak out a few “tenor” pitches or croak some “bass” notes; but what is the range in which your best tone can be showcased? That’s your tessitura; and knowing that is even more important than determining your highest and lowest notes.

See below for specifics on each low voice type, including a list of singers with that vocal range! Listen to them for inspiration and consider incorporating their songs into your repertoire.

• Most common voice type (among men)